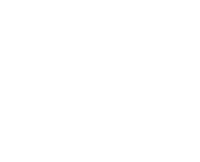 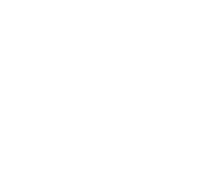 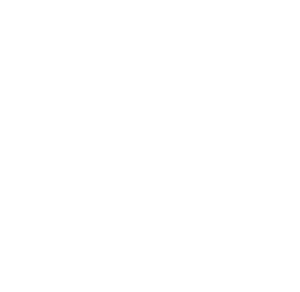 Recent rough weather conditions across Tasmania have suited the rainbow trout and produced some excellent days of fly fishing. 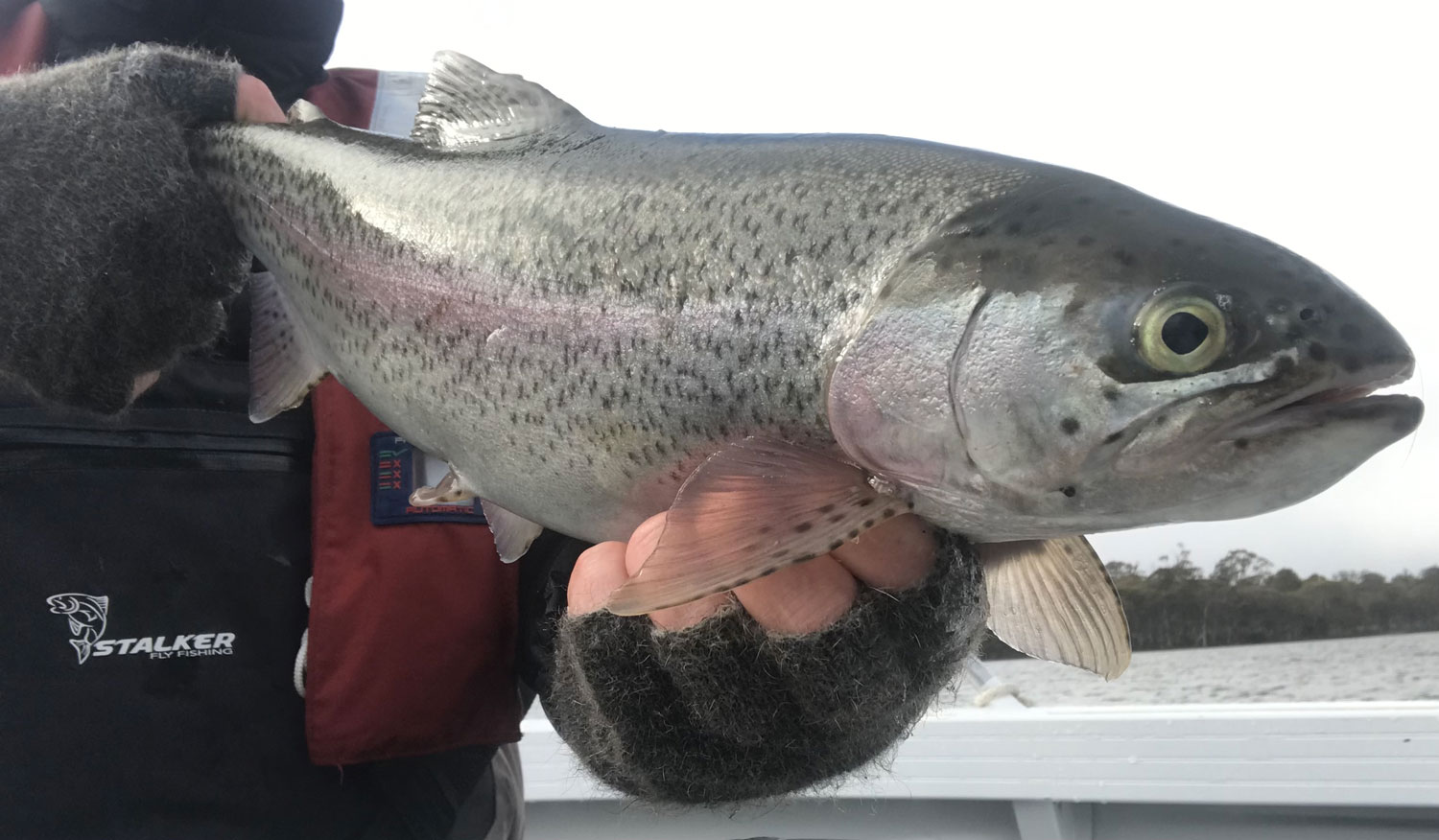 Spring time often produces blustery and wet weather patterns which are not always the most favourable conditions when trout fishing in Tasmania - this is not to say however that trout feeding behaviour is impacted negatively by such weather.

Rainbow trout were initially introduced to New South Wales from New Zealand in 1894 (where they had been previously established), and following this trout were transferred to Victoria and Tasmania.

These trout are found in lesser numbers than brown trout in Tasmania and are considered a prize catch to many anglers, largely due to their fantastic fighting ability once hooked.

Feeding behaviours of rainbow trout can be very aggressive throughout the season but particularly around the start and just after their spawning season. Generally rainbow trout will strike your fly very hard and suddenly.

Recently in Tasmania, the consistent strong winds have produced some ideal conditions to fly fish for rainbow trout. On a recent windy day out at Penstock Lagoon (a mixed brown and rainbow trout water) we fished loch style wet flies and saw some beautifully conditioned rainbow trout come to the net. Surprisingly, no brown trout were caught on this day and seemed uninterested in feeding compared to the rainbow trout, that were aggressively targeting our flies.

A lot of fly fishing success is about observation. When out on the water, taking note of trout behaviour, which trout are feeding and what they are targeting will greatly increase your success. Noting that rainbow trout seem more active than brown trout will allow you make more suitable fly selections and location choices throughout the day.

If you would like to experience the thrill of fly fishing for wild rainbow trout in Tasmania, we would love to share a day out on the water with you. 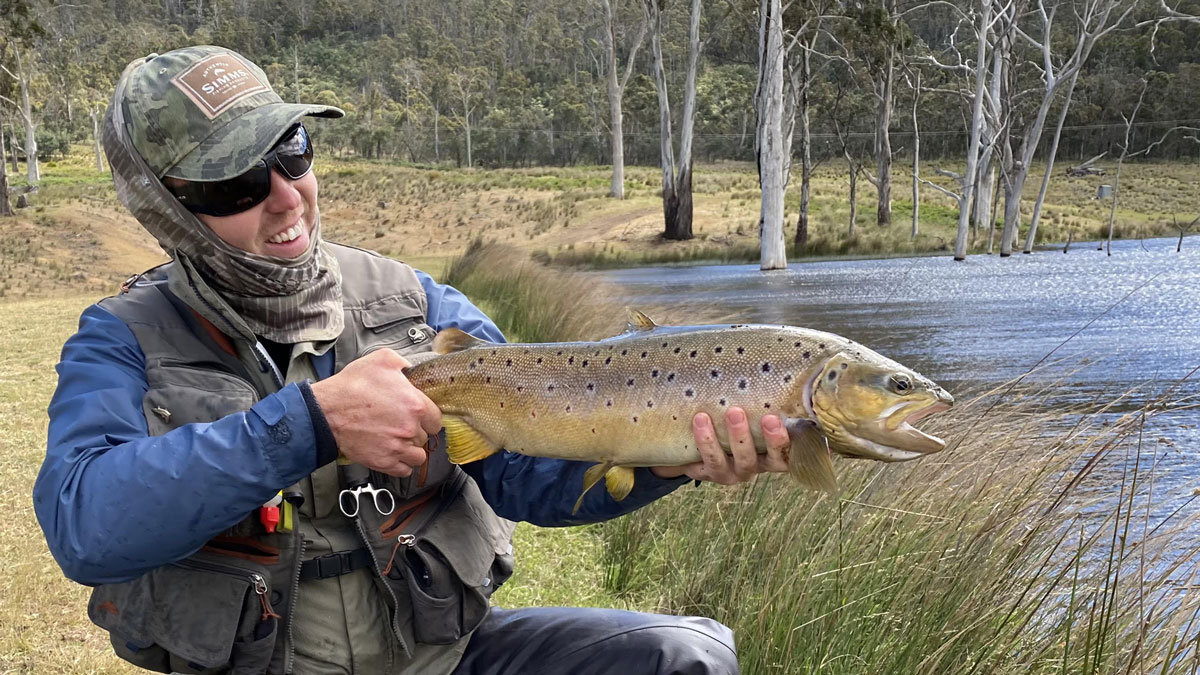 We recap the 2021/22 trout fishing season in Tasmania - and preview what to expect for Tasmanian fishing in 2022 and beyond. 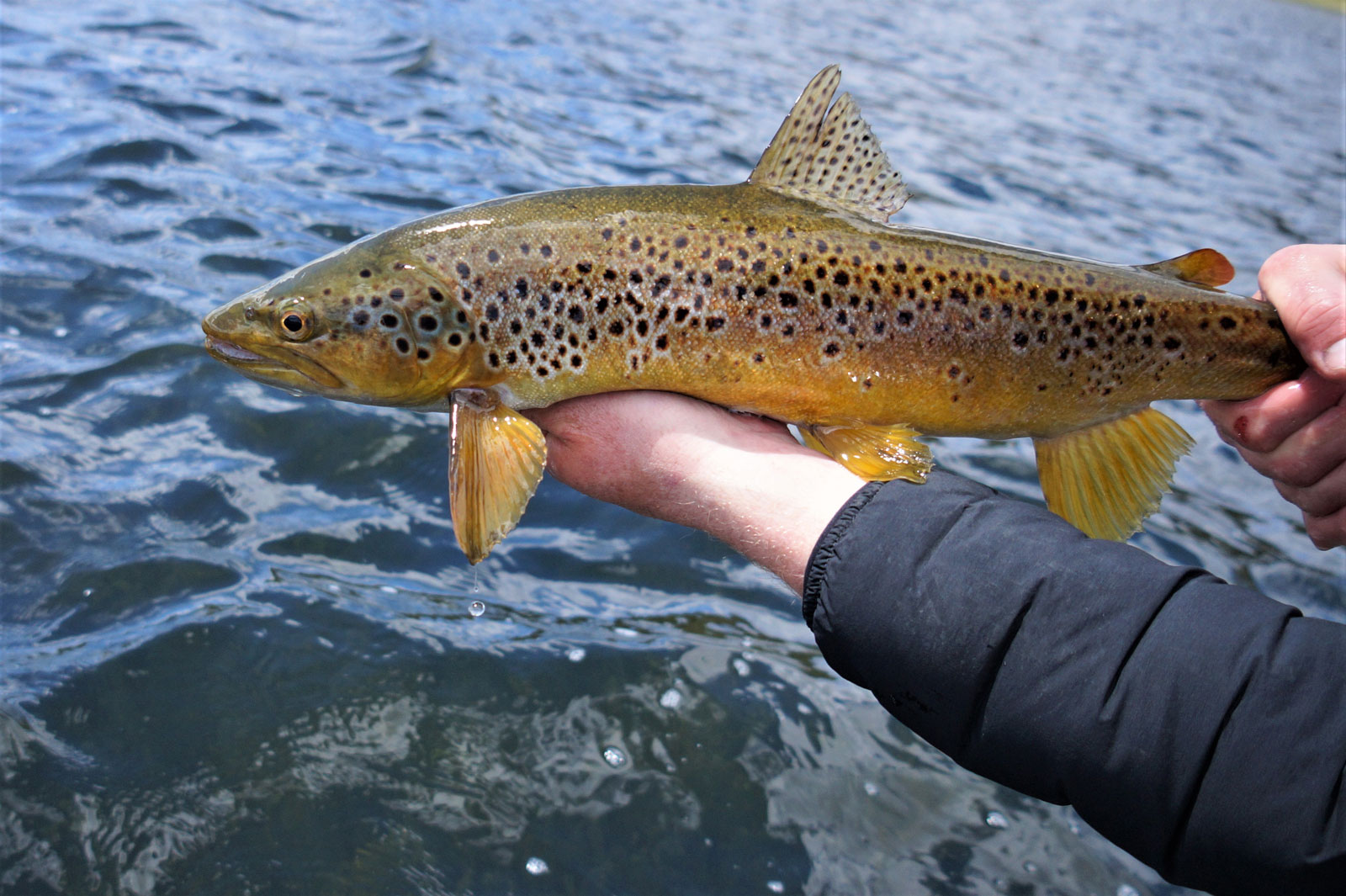 Autumn in Tasmania is one of the most interesting and diverse fly fishing seasons. Here we look at what March has produced, and what we expect to see for the remaining few weeks of the trout fishing season. 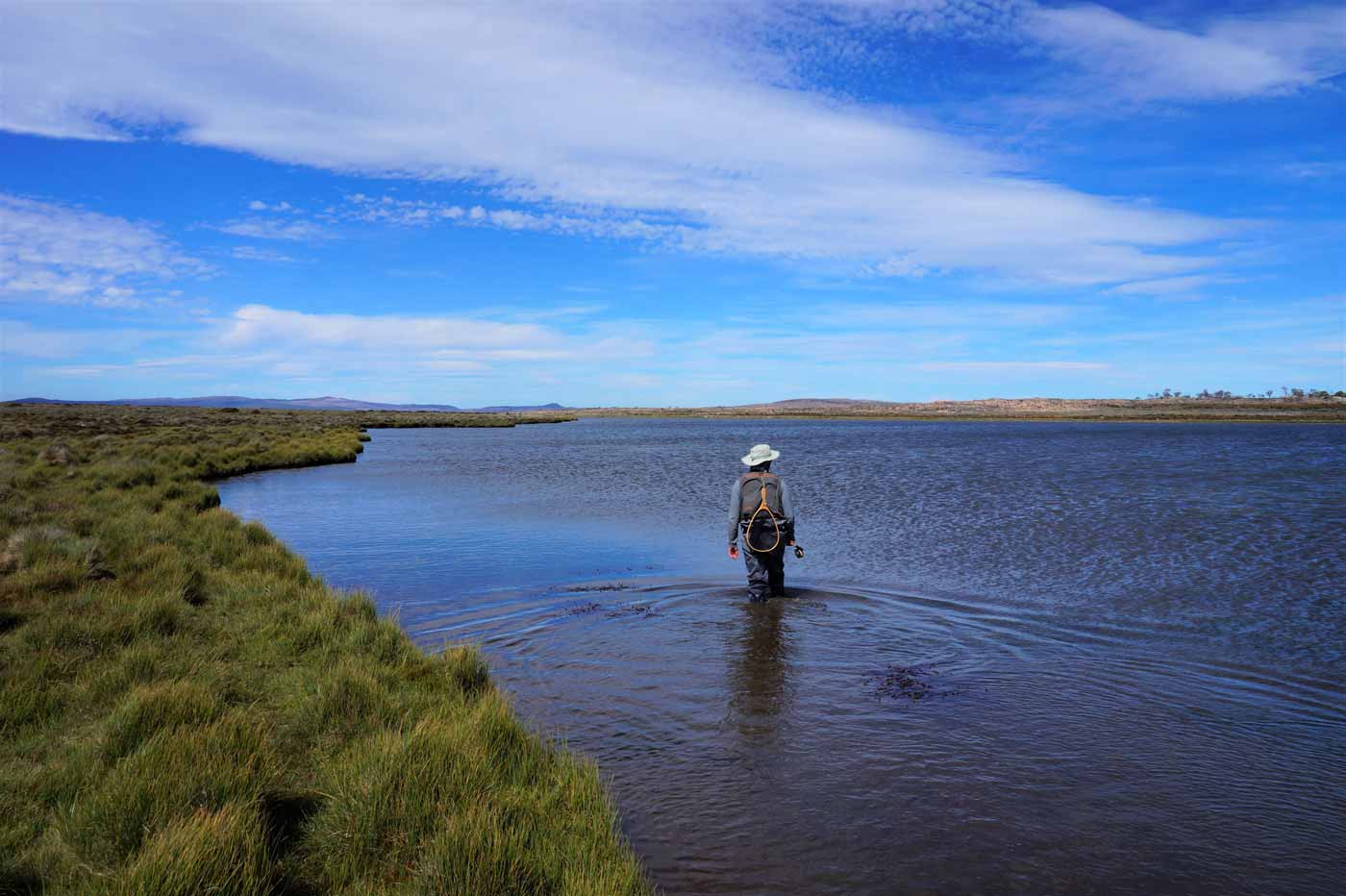 Fly Fishing the Lakes of Tasmania

Tasmania's vast lake trout fisheries can be a daunting proposition when fly fishing, so we share some key elements that can increase your success.

ready to start your own Tasmanian 'Trout tale'?